by The Thing With Five Eyes 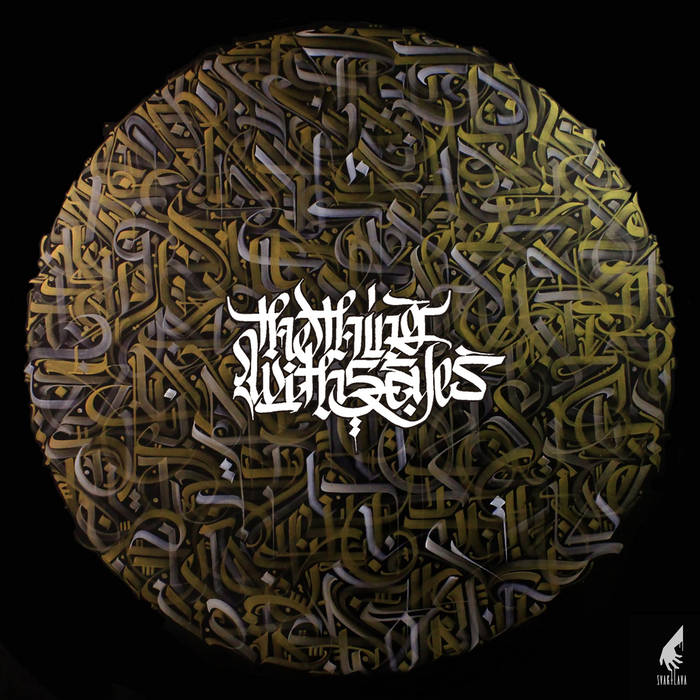 Ear of the Beholder

There is a memory of a forgotten past, or an unknown future. That momentary seed of thought of a time where the unearthly and the spiritual reigned supreme.
An abundant force of the senses ; linking to the deeper paths of consciousness. Where our roots merged and linked with the universal network of thought.
Where magic and mystery where not seen as illusion, but a treasure of collective inspiration. Captured in the now and the endless, the same and the opposite intertwined, the light and the dark.

The Thing With Five Eyes is Jason Kohnen’s phoenix rising from his previous disassembled ‘darkjazz’ projects The Kilimanjaro Darkjazz Ensemble and The Mount Fuji Doomjazz Corporation.
The continual journey into unknown musical territories. ‘Noirabesque’ is that current day journey into those worlds that have been or are still to come. A boundless universe.
On this adventure Kohnen is accompanied by Algerian / French singer Leila Bounous, who perfectly adds the oriental and mystical vocal timbre to the album.

Svart Lava is a Rotterdam based label. No rules, no genres. We release any kind of music that has power, spirit and soul.

Bandcamp Daily  your guide to the world of Bandcamp